Since moving RiseFest to Labor Day weekend in September, things haven’t slowed down despite having the entirety of the summer to prepare for the festival. Stage construction continues on the grounds and the daunting task of reworking the festival lineup has happened behind the scenes. 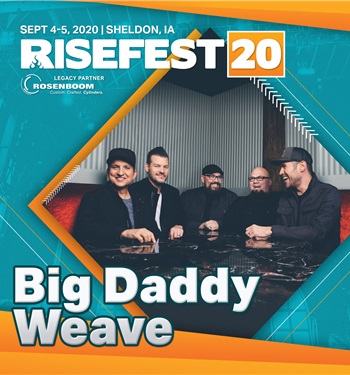 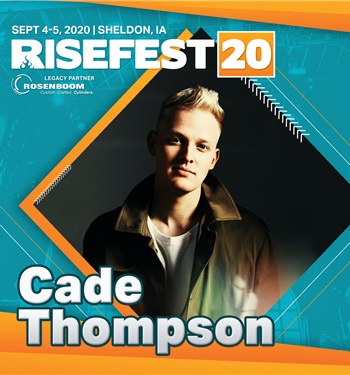 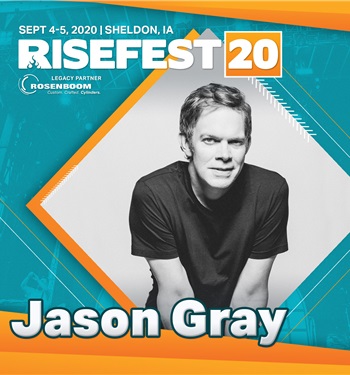 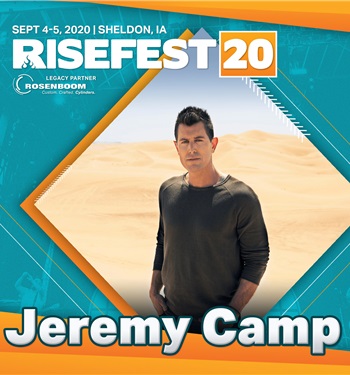 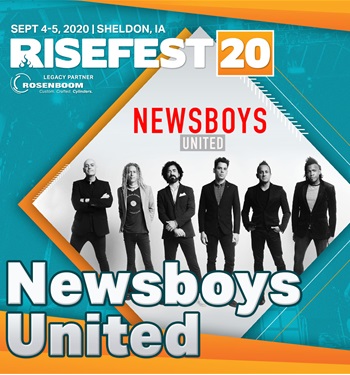 The RiseFest team is now pleased to announce the first artists scheduled to play September 4 and 5. Big Daddy Weave, Jason Gray, Unspoken, Jeremy Camp, and Newsboys UNITED have all been confirmed for the new festival dates.

“It’s taken us awhile to get here, but we’re excited to announce; Newsboys United, Jeremy Camp, Big Daddy Weave, Unspoken and Jason Gray are all coming to RiseFest 2020.” Said President and Founder of RISE Ministries, Rob Roozeboom. “We feel so blessed to have the majority of our lineup still with us! We can’t wait to celebrate hope with you on Labor Day Weekend!”

Matthew West was the only artist previously scheduled artist unable to play the rescheduled dates.

“We’re excited to announce this young man to our lineup, Cade Thompson. He’s been with us over the last couple of years, and recently just joined us on the National Day of Prayer. He’s such an inspiration, and I love his humble heart. If you haven’t heard his single, Provider, I highly recommend you check it out.” Added Rob.

Tickets purchased for the original dates will still be valid in September. If ticket buyers are unable attend the rescheduled dates, their tickets will be valid for the 2021 festival.